Kovica d.o.o. has been active in the field of CNC metal turning more than 25 years. During this time the company has developed longterm partnerships with domestic as well as international partners due to its experience, flexibility, high quality level and reliability.

The company was founded in 1992, when Lojze Škulj started a metal processing workshop, which quickly became known as an established and reliable supplier. For this reason the workshop was moved in 2000 to a new location with larger facilities  (400 m2).  The  efforts were confirmed in the same year, when the Chamber of Crafts of Slovenia awarded the company the title of the best small company in the region.

In the following years Kovica d.o.o. continued to exapand its product portfolio, which created a need for further production development. In 2004 the company faced the introduction of the first automated CNC lathe and the expansion of business abroad. The first lathe was followed by additional machines that enabled the company to take on more demanding projects.

In 2011 Kovica d.o.o. acquired the ISO 9001 quality certificate and thus validated its efforts to maintain a high-quality production.

Since 2015 the company operates its business in brand new facilities (1.500 m2) that support the modern production processes, innovative development and technical solutions. 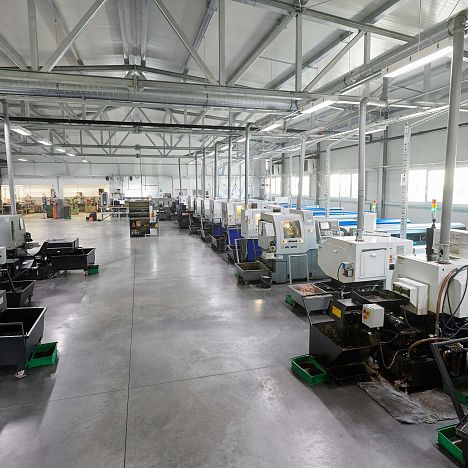 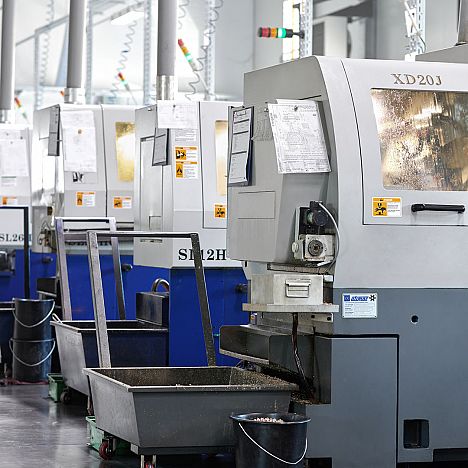